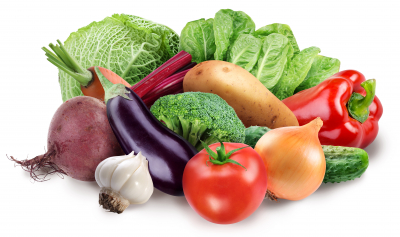 Diets that require a person to avoid either meat or all animal products get a lot of attention for being healthy and for contributing to weight loss. However, there may be a catch to these diets: a higher risk for a certain type of stroke.

According to a study published in the BMJ in September 2019, researchers observed that people who did not consume meat had a 22% lower risk of coronary artery disease but concurrently had a 20% increased risk of experiencing a hemorrhagic stroke. In addition to that, pescatarians, those who eat fish but not other red meats, showed the same risks of stroke but a 13% lower risk for heart disease compared to meat-eaters.

To achieve these results, the researchers followed 48,000 people in Great Britain for nearly 18 years.

Lead researcher Tammy Tong, a nutritional epidemiologist at the Nuffield Department of Population Health at the University of Oxford in England reports that their findings “indicate that the vegetarians had higher stroke risk than meat-eaters, mostly due to a subtype of stroke called hemorrhagic stroke that is related to bleeding in the brain.”

The study didn’t, however, determine why it was such, but past research offers a clue: Nutrient deficiencies common among non-meat-eaters may be connected to a higher risk for hemorrhagic stroke.

“A low cholesterol level is known to be protective against heart disease and ischemic stroke,” Dr. Tong added, “but some recent evidence suggests that low cholesterol may be linked to a higher risk of hemorrhagic stroke, the subtype of stroke found to be higher in the vegetarians.”